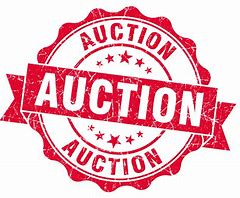 The Cobblestone has 6 kings and 3 double queens @$119 (plus tax) for an Eagles rate.

They also have six ADA rooms that are a bit bigger and pricier and 2 suites.

The large wedding that is throwing a crimp in everyone’s plans may cancel some rooms after NEXT Friday, but that’s what they have now.

The Plains has also been tapped by that wedding, but still has approximately 10 of 29 rooms left, starting at $60.

They charge by the head and do have some smoking rooms left at their facility. 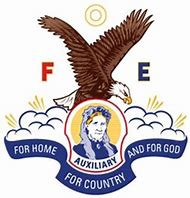 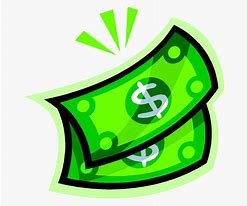 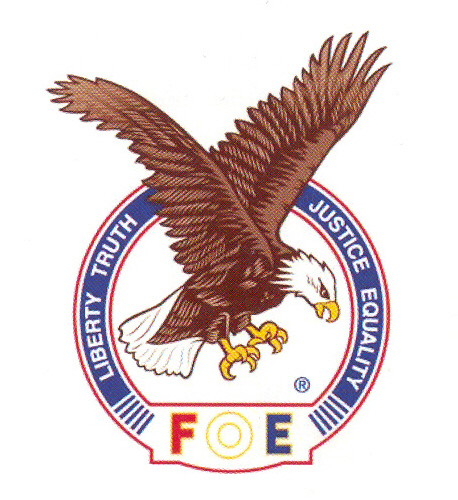